The present study was executed to assess the indigenous fish assemblage of Konoskhaihaor for 9 months from May 2014 to January 2015. The Konoskhaihaor area covers 104.50 acres of land containing 6 small to large beels. In the monsoon the haor remains under water. A total of 37 fish species belonging to 7 orders including prawns were identified. Among the 37 species 5 were vulnerable, 7 endangered, 1 critically endangered, 3 exotic, 20 not threatened and 1 not evaluated according to IUCN, Bangladesh, 2000. The Shannon-Weaver diversity index was found highest (3.12) in June and lowest (2.9) in January. Margalef richness index was found highest (3.02) in July and lowest (2.70) in December. On the other hand, Pielou’s evenness index was lowest (0.82) in three successive months i.e., in October, November and January and highest (0.88) in April. The fish species of Konoskhaihaor found to be evenly distributed. Simpson dominance index were found to be highest (0.94) in April and lowest (0.91) in January. The diversity indices only evenness index was found to be significant (<0.05) among the months. It revealed from the survey that 8 indigenous species which were previously available but not found for 3 to 12 years in the study area. As 5 vulnerable, 7 endangered and 1 critically endangered fish species were available in the study area that is why it is needed to be conserved these species in situ to keep for the use of future generation. 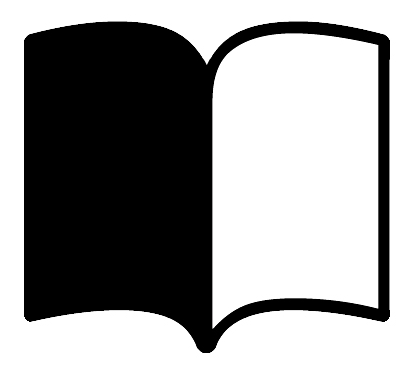 Extracting Heart Rate Variability: A Summary of Camera Based Photoplethysmograph